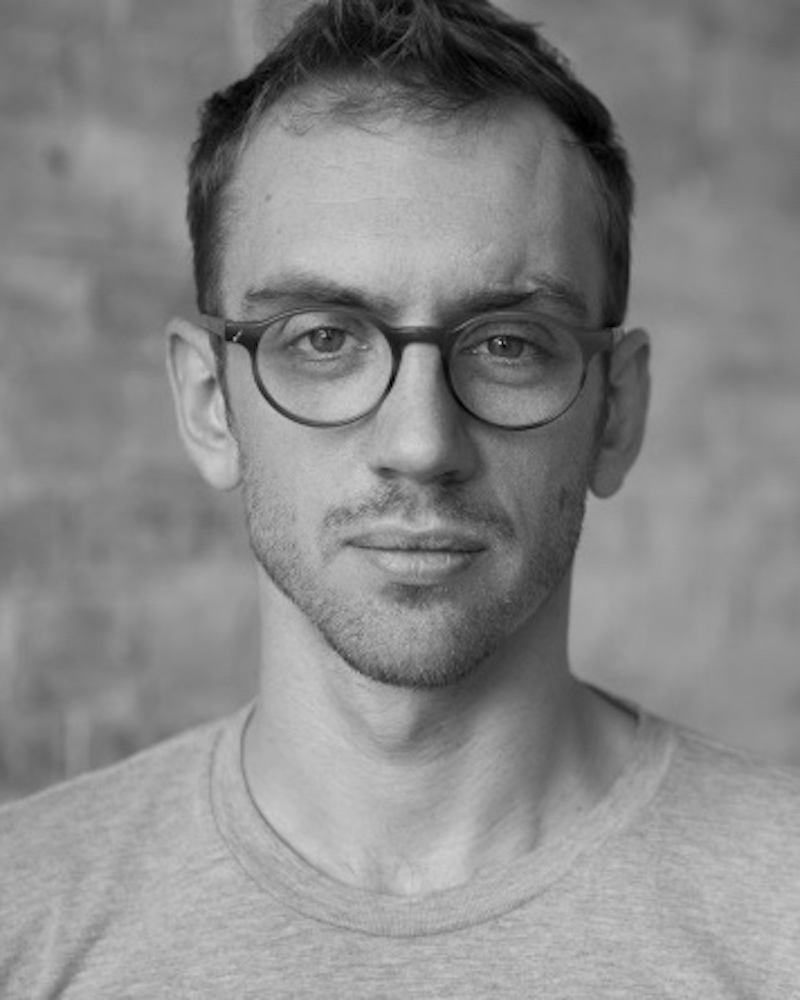 Gregory Batsleer has been working at the very highest levels of the classical music industry for over a decade. From 2012 – 2017 Gregory was Artistic Director of the National Portrait Gallery’s Choir in Residence programme; the first ever in house music programme of any gallery or museum in the world. As a creative consultant and programmer Gregory has curated performances for the South Bank Centre, Wilderness Festival, Latitude and worked on various production at the Globe and Sam Wannamaker Playhouse. In November 2021 Gregory was appointed up the role as Festival Director of the London Handel Festival where is responsible for the programming and strategic development and direction. In a short space of time he has overseen the transformation of the Festivals image and programming as well as taking the Festival to new venues and locations.

Over the last 10 years has collaborated with leading cultural figures and figures including the band Elbow, Carols Acosta, Simon Armitage, Hollie McNish, Damon Albarn and Simon Russell-Beal and has commissioned work from composer including David Lang, Cheryl-Frances Hoad, Anna Clyne and Daniel Kidane. In 2017 he co-founded the charity Future Stages. A charity dedicated to providing pathways into the performing arts for young people from socioeconomically disadvantaged backgrounds. Gregory is also co-founder and Artistic Director of Festival Voices; professional ensemble dedicated to cross-art collaboration. As a non-executive director Gregory is on the boards of the Piece Hall in Halifax and Manchester Camerata.

As a performer Gregory is particularly acclaimed for his work in the choral repertoire. Gregory has conducted various performances with leading ensembles throughout the UK including the Halle Orchestra, the Royal Northern Sinfonia, Royal Liverpool Philharmonic, Academy of Ancient Music, Orchestra of Opera North, Royal Scottish National Orchestra, Scottish Chamber Orchestra and National Youth Choir of Great Britain. He currently holds the role of Chorus Director with the Scottish Chamber Orchestra and is Artistic Director of the Huddersfield Choral Society. He has previously held conducting posts with the Royal Scottish National Orchestra and the Halle Orchestra.

Gregory studied at the Royal College of Music and in 2015 was awarded an Arts Foundation Fellowship for his work at the National Portrait Gallery.